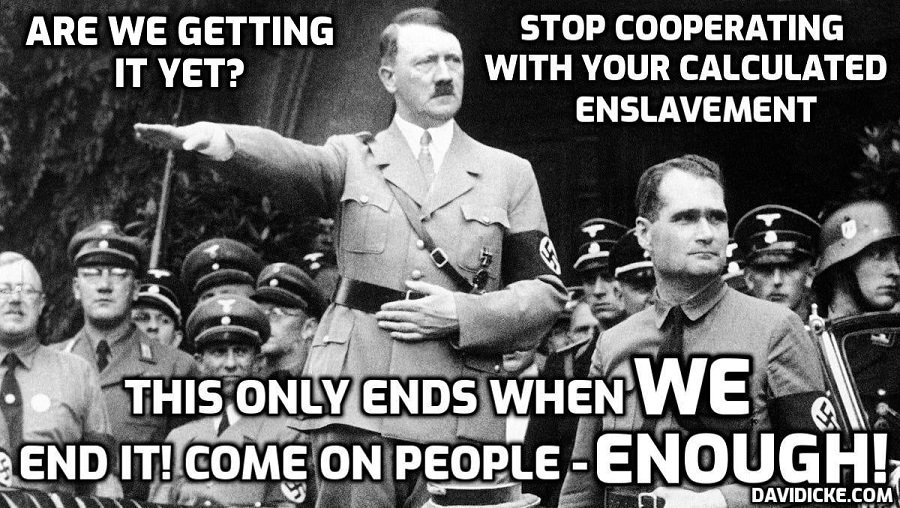 The government has reportedly ordered 35million extra doses of the Pfizer vaccine in preparation for a booster jabs campaign in 2022, despite the pharmaceutical company increasing prices.

Ministers have not yet given the final go-ahead for the booster programme expected in the autumn this year.

However the government is expected to announce £1billion-worth of extra doses have been ordered from Pfizer for next Autumn, according to the Times.

Pfizer is charging £22 a dose – compared with an earlier price of £18 – because global demand has pushed up prices.

The EU has also signed a contract with Pfizer to buy 900million doses, with an option to buy the same number again.

The Department of Health and Social Care said it does not comment on commercial vaccine supply arrangements, adding it was confident it would have enough to “support potential booster programmes in the future”.

On Tuesday Health Secretary Sajid Javid said preparations for the booster campaign this year were ongoing, but ministers were awaiting guidance from the clinical experts.

A third coronavirus jab will “quite likely” be needed for a small number of people but a broader campaign is still uncertain, a vaccination expert said on Wednesday.

Professor Adam Finn, who sits on the Joint Committee on Vaccination and Immunisation (JCVI), said people who have a weak immune system are likely to need a booster jab, but it is still unclear whether it will be rolled out to all over-50s.

“We’ve been asked to advise as to who might receive a booster if it proves necessary to give boosters,” he told BBC Breakfast.

Read more: Government ‘orders 35m Pfizer vaccines for 2022 booster campaign’. It only ends when WE end it