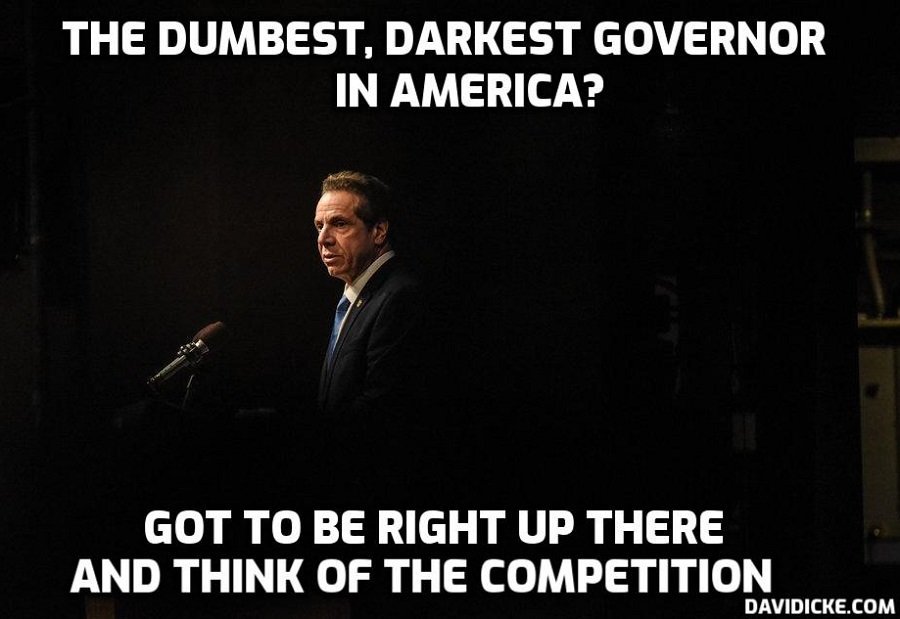 New York Governor Andrew Cuomo (D) announced Tuesday that he will resign in 14 days amid mounting calls for his impeachment over allegations of sexual harassment.

“Given the circumstances, the best way I can help now is if I step aside and let government get back to governing.” https://t.co/xvFlqInxmP pic.twitter.com/8g1se7o2Og

His announcement comes one week after State Attorney General Letitia James released a report concluding the governor had sexually harassed 11 women with unwanted comments and touching. Pressure mounted against Cuomo even from prominent members of his own party, including New York Sens. Chuck Schumer and Kirsten Gillibrand.