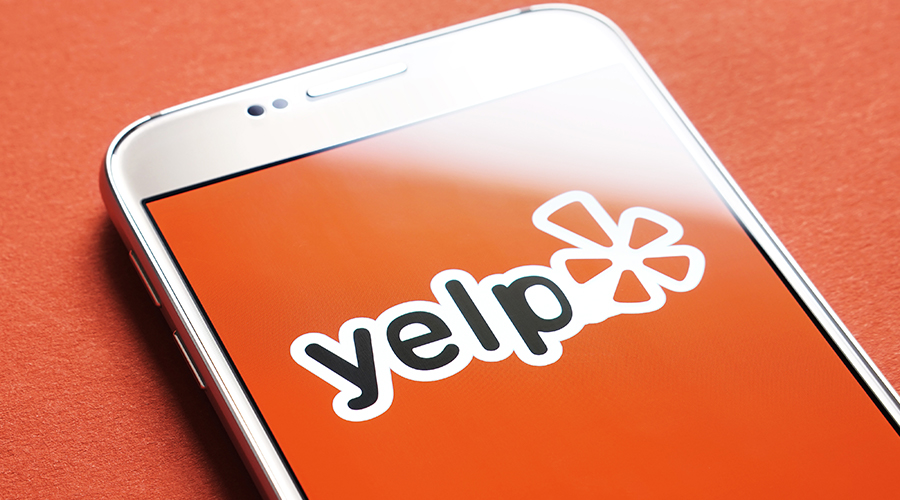 Yelp is removing negative reviews of businesses that support vaccine mandates and passports.

In a press release, Yelp said it was monitoring business that are “requiring vaccinations for employees and/or customers” and are removing reviews critical of that policy.

“For businesses that activate ‘Proof of vaccination required’ and ‘All staff fully vaccinated’ on their Yelp page, we are putting protective measures in place to proactively safeguard them from reviews that primarily criticize the COVID health and safety measures they enforce,” Yelp stated.

Interestingly, in the very next sentence, Yelp equated its policy to fighting racism.

“We put a similar system in place when we launched our Black-owned attribute in June 2020, and followed the same process for our other identity attributes, such as Latinx-owned, Asian-owned, and LGBTQ-owned,” Yelp continued. “By proactively monitoring business pages that activated these identity attributes for any hateful, racist or other harmful content that violates our Content Guidelines, we thwarted and removed nearly 400 reviews for containing harmful content.”

It’s unclear how being critical of vaccine passports and mandates has anything to do with racism.

Yelp’s censorship will likely lead to the company having less influence over customers as they will no longer see the review site as being unbiased enough to help them make informed decisions.