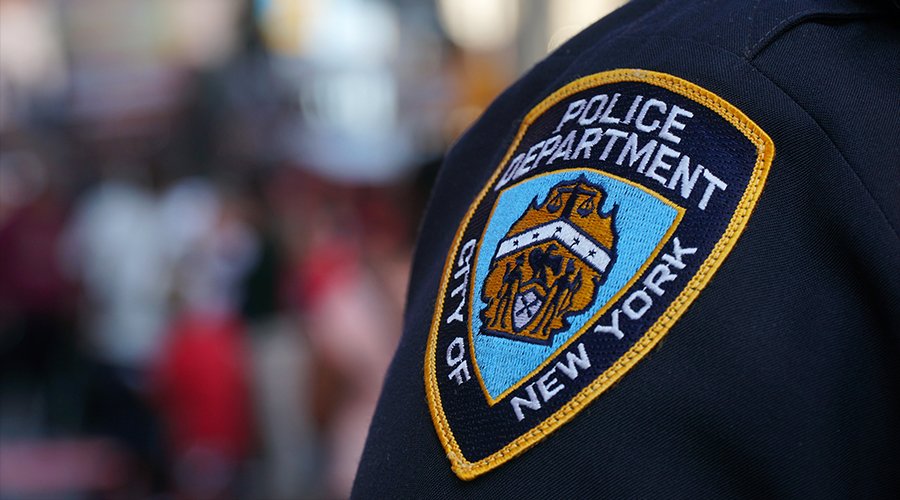 Nassau County, NY — As if blue privilege in the form of qualified immunity, special treatment under the law, ability to break laws they enforce, get out of jail free cards, “blue lives matter” laws, and every other perk that comes from wearing a badge, wasn’t enough, cops in New York just received yet another benefit.

On Monday, lawmakers in Nassau County passed a controversial bill that grants police officers and other first responders a protected class status to ostensibly defend them from hate crimes. The bill will allow them to sue protesters and others for “harassment” and essentially establishes their career choice as a race or nationality. According to the legislation:

It shall be an unlawful discriminatory practice to harass, menace, assault or injure an individual due to such individual’s status as a first responder and that those who violate this provision be subject to a substantial civil penalty and as well as civil liability to the first responder.

“This proposed law gives police the same statutory context as persons of color,” Frederick Brewington, a civil rights lawyer, said. “It’s effectively forcing protestors to choose not to voice their views or demonstrate out of fear of sanctioned reprisals.”

The bill was drafted and sponsored by Legislature Josh Lafazan, a Woodbury independent who caucuses with Democrats, and Legislature Delia DeRiggi-Whitton (D-Glen Cove). It allows the tax payer-funded county attorney to sue on behalf of offended cops if they are harassed for being cops.

While the cops get to use the tax-payer funded attorney, their defendants would have to foot the bill themselves for defense, creating a situation ripe for abuse.

“There is an urgent need to enhance the legal protections afforded to our law enforcement personnel,” Lafazan said during a committee meeting. “To make them whole in the face of injury suffered at the hands of rioters and other individuals bent on lawless behavior, and to deter and punish such destructive behavior in order to protect the human rights of all people.”

As it is already illegal to obstruct, interfere, or otherwise harm a police officer, this bill does nothing to create a more just society. Instead, it sets out to drive a wedge between the establishment class and everyone else.

What’s more, given the vastly subjective nature of the term “harassment,” this new blue privilege will undoubtedly pave the way for abuse on a massive scale. Yelling at a cop for beating a protestor could now land you in court — a court in which the taxpayers, including yourself, will be funding your persecution for your freedom of speech.