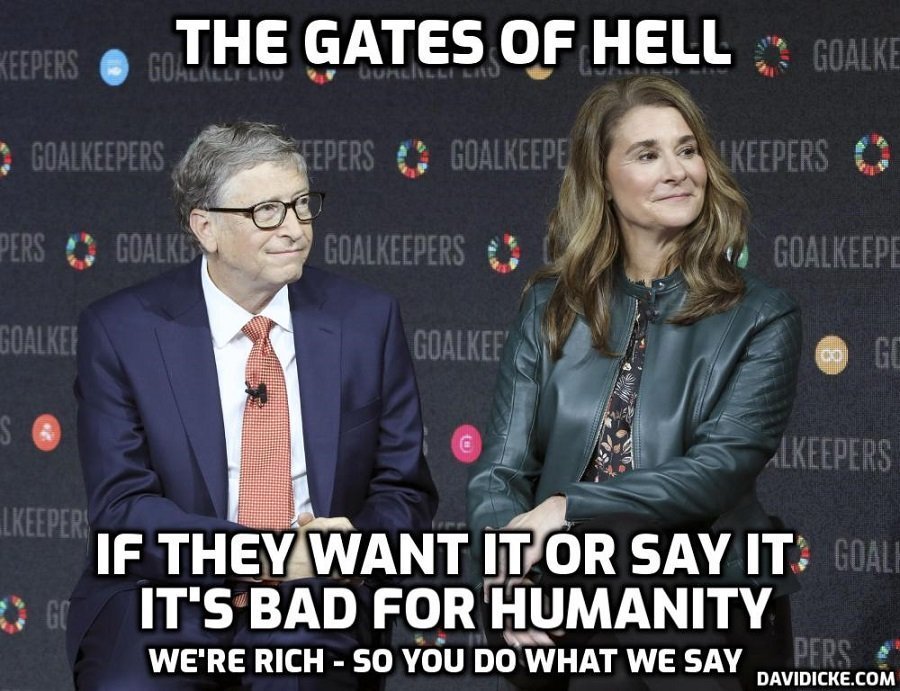 In August 2021, an alliance of African faith leaders delivered a powerful message to the Bill & Melinda Gates Foundation: Stop promoting failing and harmful high-input Green Revolution programs, such as the Alliance for a Green Revolution in Africa (AGRA).

At a virtual press conference, the Southern African Faith Communities’ Environment Institute (SAFCEI) released its public letter to the Gates Foundation, which it sent two months ago with 500 signatures from African faith and farming communities. They have received neither an acknowledgment nor a response from the Foundation.

“Faith leaders are witnessing the negative impact of industrialized farming to the land and in their communities and have come together in this letter to say to the Gates Foundation: please re-think your approach to farming in Africa,” says SAFCEI Executive Director Francesca de Gasparis. Farmers and faith leaders speaking at the press conference urged donors to shift their funding to more effective and sustainable approaches such as agroecology.

Crucial challenge at a critical time

Their call comes at a critical time. In Sub-Saharan Africa, 66 percent of people (724 million) now suffer moderate to severe food insecurity, up from 51 percent in 2014, according to the State of Food Insecurity report recently released by the United Nations Food and Agriculture Organization. As food insecurity increases — intensified by the ongoing crises of climate change and the COVID-19 pandemic — the United Nations is convening a Food Systems Summit in September to address global failures to reduce hunger in line with commitments made in the Sustainable Development goals. The summit, which is led by AGRA President Agnes Kalibata, is mired in controversy, accused by farmer groups of promoting the same kinds of industrialized agricultural development that have failed to address the hunger crisis.