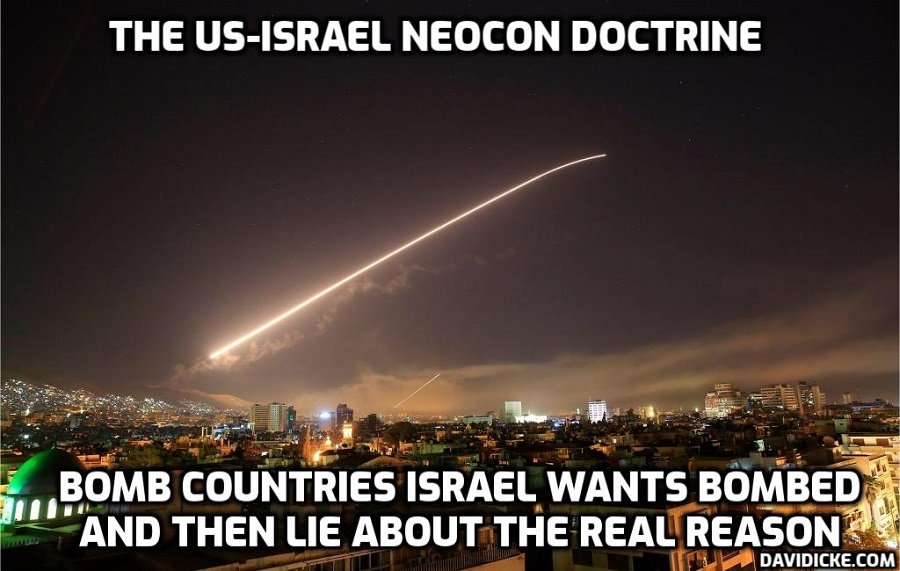 Israel’s defense minister has said the country’s armed forces are ready to strike Iran should it become necessary, as tensions rise further after an Iran-linked attack on an Israeli tanker killed two people.

On Thursday, Israeli Defense Minister Benny Gantz was asked by Ynet news whether Israel was ready to strike Iran. Gantz answered simply with one word – “Yes”.

The minister went on to say that Tel Aviv sees it as important to mobilize the international community to counter Iran’s influence and growing assertiveness. “We can’t tag Iran as solely an Israeli problem and absolve the rest of the world from this issue.”

On Wednesday, Gantz, along with Foreign Minister Yair Lapid, identified who they believe to be the leader behind last week’s deadly drone attack, which killed two seamen on an Israeli oil tanker in the Gulf of Oman.

“Amir Ali Hajizadeh, commander of the IRGC’s Air Force, is behind dozens of terror attacks in the region employing UAVs and missiles,” Gantz stated during a briefing at the Foreign Ministry.

The defense minister also claimed Iran was just 10 weeks away from having enough fissile material to produce a nuclear bomb, also known as ‘breakout time’.