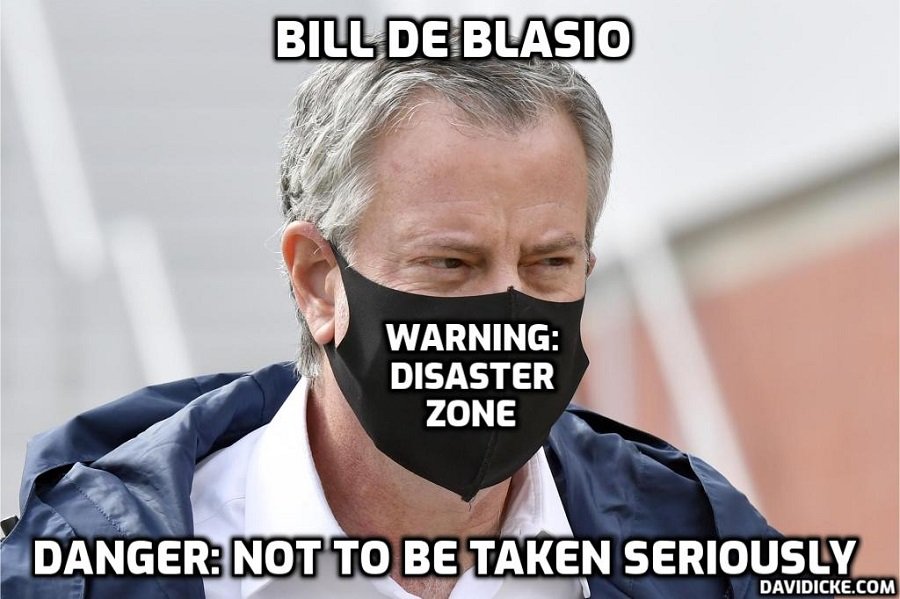 Bill de Blasio, the Mayor of New York, has announced that later this month only those who’ve been double jabbed will be able to dine inside at restaurants, enter gyms or go to the theatre. The New York Times has more.

New York City will become the first U.S. city to require proof of vaccination for a variety of activities for workers and customers — indoor dining, gyms and performances — to put pressure on people to get vaccinated, Mayor Bill de Blasio announced Tuesday morning.

The program, similar to mandates issued in France and Italy last month, will start later this month, and after a transition period, enforcement will begin in mid-September, when schools are expected to reopen and more workers could return to offices in Manhattan.

“It’s time for people to see vaccination as literally necessary to living a good and full and healthy life,” Mr. de Blasio said at a news conference.

“Not everyone is going to agree with this, I understand that,” he said. “But for so many people, this is going to be a lifesaving act, that we are putting a mandate in place that is going to guarantee a much higher level of vaccination in this city. And that is the key to protecting people, and the key to our recovery.”

Mr. de Blasio has been moving aggressively to get more New Yorkers vaccinated to curtail a third wave of coronavirus cases. He is requiring city workers to get vaccinated or to face weekly testing, and he has offered a $100 incentive for the public.

About 66% of adults in the city are fully vaccinated, according to city data, although pockets of the city have lower rates.