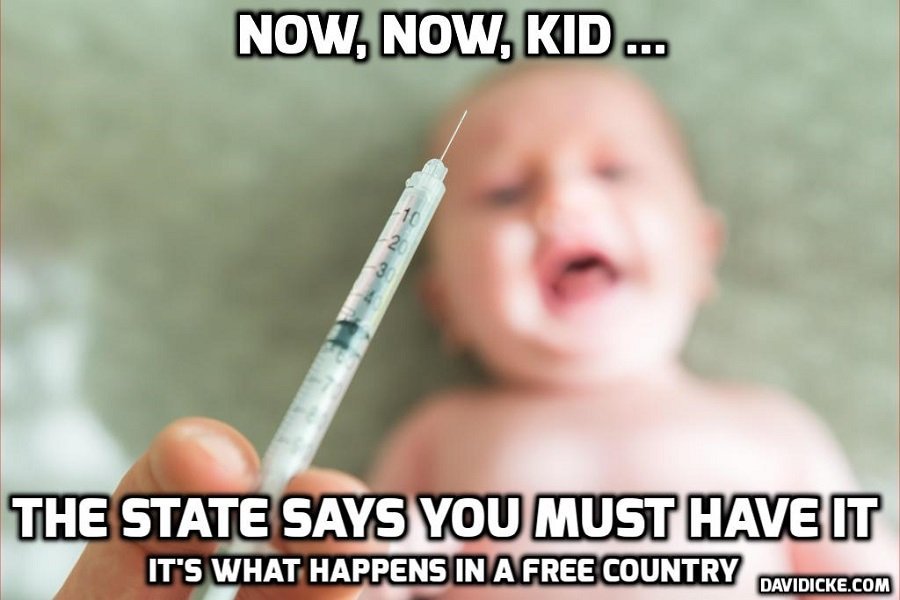 The Defender is experiencing censorship on many social channels. Be sure to stay in touch with the news that matters by subscribing to our top news of the day. It’s free.

In a new research paper published in the journal Toxicology Reports, author Neil Z. Miller reports on the relationship between sudden infant death syndrome (SIDS) death and the timing of vaccination, based on the Center for Disease Control and Prevention’s (CDC) Vaccine Adverse Events Reporting System (VAERS) database.

SIDS is defined as the sudden and unexpected death of an infant that remains unexplained after a thorough investigation. Although there are no specific symptoms associated with SIDS, an autopsy often reveals congestion and edema of the lungs and inflammatory changes in the respiratory system, according to the National Center for Health Statistics Vital Statistics of the United States 1988, Volume II, Mortality, Part A, Public Health Service, 1991.

Prior to contemporary vaccination programs, SIDS — sometimes referred to as “crib death” — was so infrequent it was not mentioned in infant mortality statistics.

After the national immunization campaigns were initiated in the U.S. in the 1960s, for the first time in history, most U.S. infants were required to receive several doses of DPT, polio, measles, mumps and rubella vaccines.