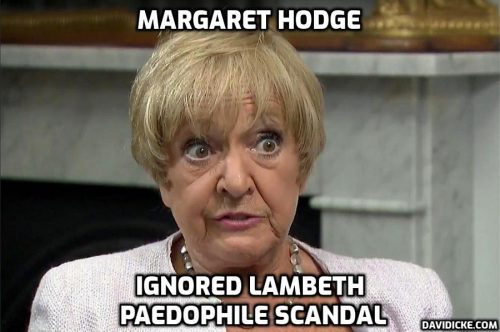 The wheels of the Independent Inquiry into Child Sexual Abuse grind exceeding slow.

A few days ago — six years after it began its work — the IICSA disgorged the text of its first significant report.

This was an investigation into the sexual abuse and exploitation of children in the care of Lambeth Council, starting in the 1970s and lasting for well over a decade.

The value of this report lies, in part, in its setting of the political context. The head of Lambeth Council from 1978 to 1986 was Ted Knight — universally known as ‘Red Ted’.

As the report pointed out, he and his colleagues were so focused on their political opposition to the Thatcher government (which led them to refuse to set a council tax rate) that ‘children in care became pawns in a toxic power game’ within the council.

Although 33 Lambeth councillors were removed from their positions for refusing to set a rate, the real losers were the children under their statutory care (705 of them from three children’s homes are described as ‘known victims’).

The IICSA concluded that Lambeth council ‘treated children in their care as if they were worthless’ and showed ‘callous disregard’ by ‘putting vulnerable children in the path of sex offenders’ who infiltrated those institutions.