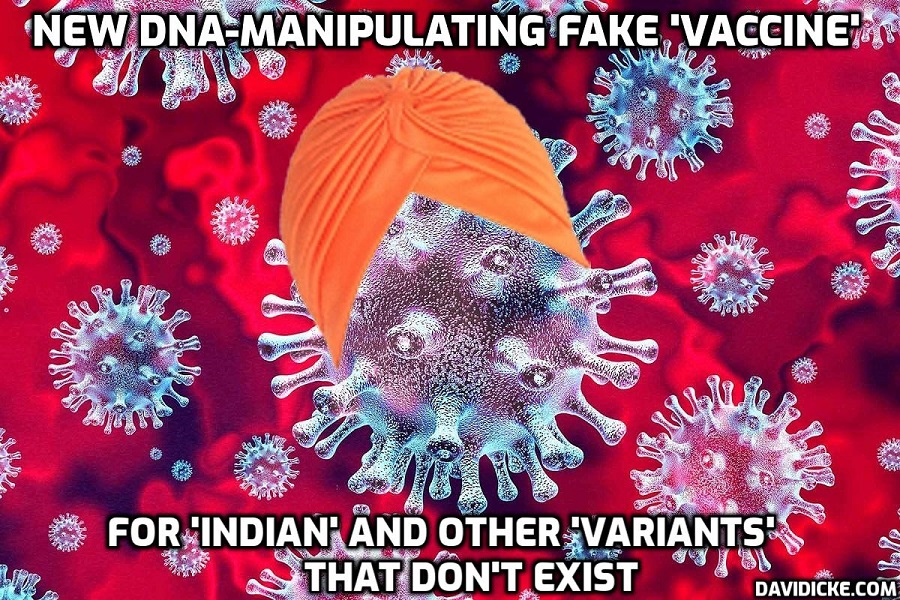 Millions of Brits, including the over-50s, people who are vulnerable, and NHS staff, will be offered a Pfizer booster vaccine this Autumn, even if their first two doses were from a different provider. MailOnline has the story.

Extra vaccines would be rolled out in two stages – prioritising those most at risk of Covid, before the programme is extended.

While patients were initially expected to be offered the jab they were originally inoculated with, it is understood all patients will be offered the Pfizer jab as it has proven to be the most effective against the Delta variant.

The Department of Health has yet to confirm the official details of the booster scheme, plans of which were first shared by the Joint Committee on Vaccination and Immunisation (JCVI) in June.

The JCVI is expected to issue its final advice in regards to the booster scheme in the coming months.

A senior Government source also told the Times that those who received the AstraZeneca vaccine would “be getting an mRNA booster”. …

A U.K. Government-backed study published earlier this year found that mixing and matching Covid vaccines may result in higher protection against the virus.

People who had been vaccinated with AstraZeneca’s jab initially and then received a top-up with Pfizer’s had nine times more antibodies than those who stuck to the U.K. vaccine. …

A study published this week also showed that a third dose of the Pfizer vaccine could offer strong protection against the Delta variant.

Read more: Tens of Millions of Brits Will Be Offered Pfizer Booster Vaccine This Autumn