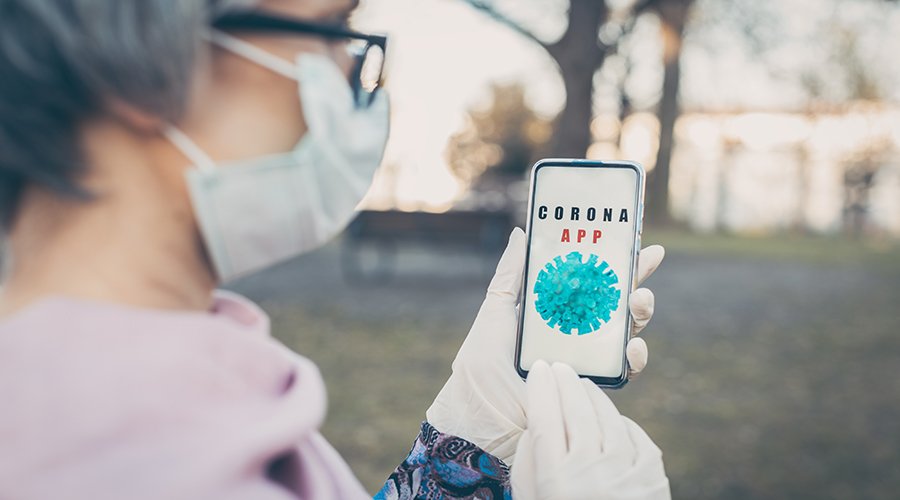 Almost a quarter of Brits contacted by Test and Trace in the week up to July 21st refused to disclose their recent close contacts, as reports suggest that people are beginning to revolt against the ‘pingdemic’. MailOnline has the story.

The controversial contact tracing system made 250,000 calls in the seven-day spell ending July 21st, making it the busiest week since the darkest period of the second wave in January.

But nearly a quarter of infected people who were contacted didn’t cooperate, in a signal that people may now be trying to protect family, friends and colleagues from having to self-isolate.

The rate of Covid-infected people who’ve avoided naming close contacts has risen consistently since the third wave started to gather steam in June, from 14.1% to 23.1%.

Government data yesterday underlined just how bad the ‘pingdemic’ has become, with a record 1.5 million quarantine instructions sent out in the same week.

Millions of workers have been unable to do their jobs because they’ve been told to isolate, leaving supermarket shelves empty, pubs and restaurants shut, and trains cancelled across the country. …

The £37 billion Test and Trace programme – set-up last May – has been branded a monumental waste of money by politicians for failing in its only goal to stop another lockdown.

Since it was set up 14 months ago, England has faced two more national lockdowns and two Covid waves. …

If NHS Test and Trace contact tracers are unable to reach infected people, their details are passed on to local authorities to follow-up.

Of the 251,190 people asked to provide close contacts in the most recent week, just 193,000 provided the names and numbers of those who they may have passed the virus onto.

Read More: Tens of Thousands of Brits Won’t Tell NHS Test and Trace Who They’ve Come Into Contact With