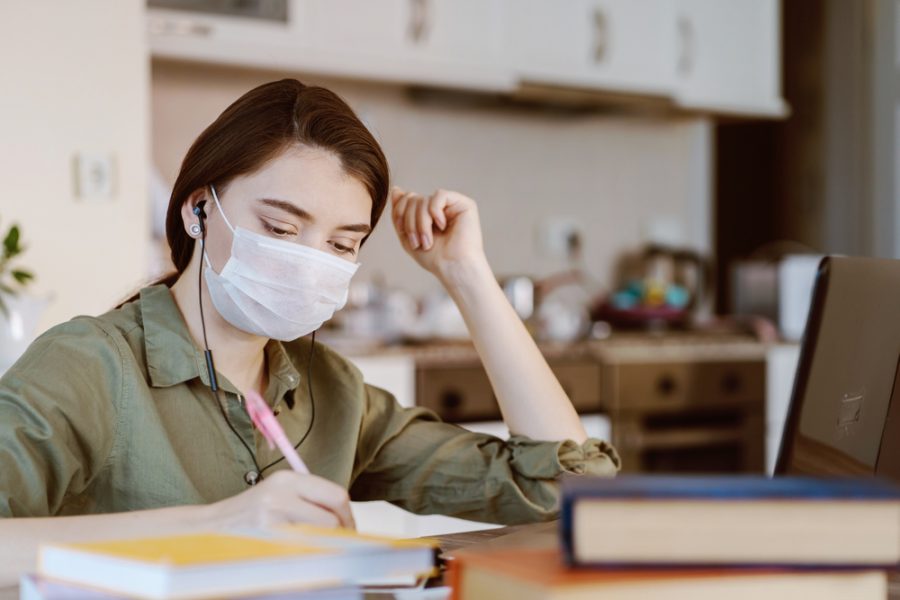 Foreign Secretary Dominic Raab has admitted that the Government is “coaxing and cajoling” young Brits into getting vaccinated against Covid with plans to introduce vaccine passports at nightclubs and other “large venues”, but warned that students will have to wait for months to find out whether they need to be fully vaccinated to attend university lectures and to live in halls.

Given that Raab says “these decisions will be taken in September”, the month in which the university term starts, it is hard to see how students will have any “advance warning” of vaccine status checks, as he suggests they will. BBC News has more.

Mr Raab was asked on BBC Radio 4’s Today programme whether the Government was in favour of going further and making the vaccine pass compulsory in more settings.

“I think the key principle is in crowded places where we want to open up… whether it’s going to a football game or pop concert, we want to make sure people can do that,” he said.

And asked whether they were planning to require students in university halls to get vaccinated, Mr Raab said: “When we come to the crunch, these decisions will be taken in September. We’ve got some time to go. “Right the way through this pandemic we’ve had to take advice and decisions based on the evidence when we see it.

“We will certainly make sure university students have advance warning, of course we’re going to be mindful of this.” He said he had recently visited France, where they had a big surge in vaccinations after bringing in a health pass for many activities.

“It’s a little bit of coaxing and cajoling and also making clear that ultimately over September when we know we’ll see, as a result of coming out of the lockdown step four, an increase in cases, we can control that with backstop safeguard measures.”

Latest Government figures show that more than 71% of adults have now had two jabs, while 88% have had a first dose. Young people who are within three months of turning 18 – meaning those who are soon able to go to university – and those aged 12-17 who live with people who have a suppressed immune system, can now also get a jab.

The idea to make vaccines compulsory for university students was not ruled out by either education minister Vicky Ford or Downing Street when asked about it earlier this week.

“We are still looking at the scope for vaccination certifications,” the Number 10 spokesman said on Monday.

Read More: Students Must Wait Until September to Find Out Whether They Need Proof of Vaccination to Go to University, Says Dominic Raab