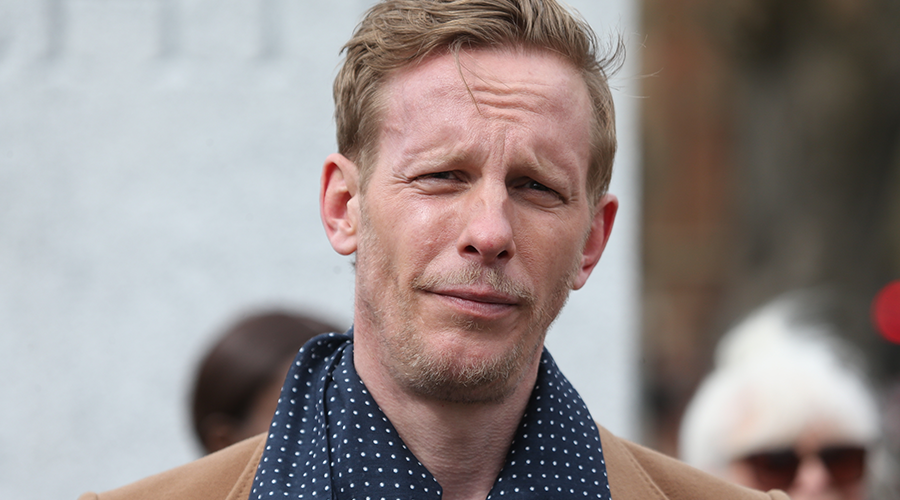 After the revelation that half a million vegans in the UK could be prevented from having to take mandatory workplace vaccinations due to their beliefs being protected by employment law, actor Laurence Fox publicly announced that he now identifies as “trans vegan.”

“So-called ethical veganism was ruled to be a protected characteristic at a tribunal last year, meaning employers would risk legal action if they order staff to be vaccinated,” reports the Daily Telegraph.

Workers with other religious beliefs could also cite their status as a protected category in order to avoid employers forcing compulsory jabs.

“Some ethical vegans may disagree with vaccinations on the basis that they will inevitably have been tested on animals. Ethical veganism has previously been found by an [employment tribunal] to amount to a belief, capable of being protected,” said a spokesman for the Lewis Silkin law firm.

Although COVID-19 vaccines don’t contain anything derived from animals, they were tested on animals.

Jeanette Rowley, a rights advocate at the Vegan Society, said she had received around 100 messages from concerned vegans who say “they’re very affected, psychologically, to have to confront this dilemma.”

Actor and anti-lockdown campaigner Laurence Fox responded to the news by proclaiming a new identity that is sure to be shared by countless others.

From this day forward I self identify as a trans vegan.

I will only eat plant based food and medium rare sirloin steaks. And chicken, pork scratchings and salami.

“From this day forward I self identify as a trans vegan,” he tweeted.

“I will only eat plant based food and medium rare sirloin steaks. And chicken, pork scratchings and salami,” added Fox.

Fox subsequently reaffirmed his commitment to his new identity by tweeting, “#TransVeganRightsAreHumanRights.”