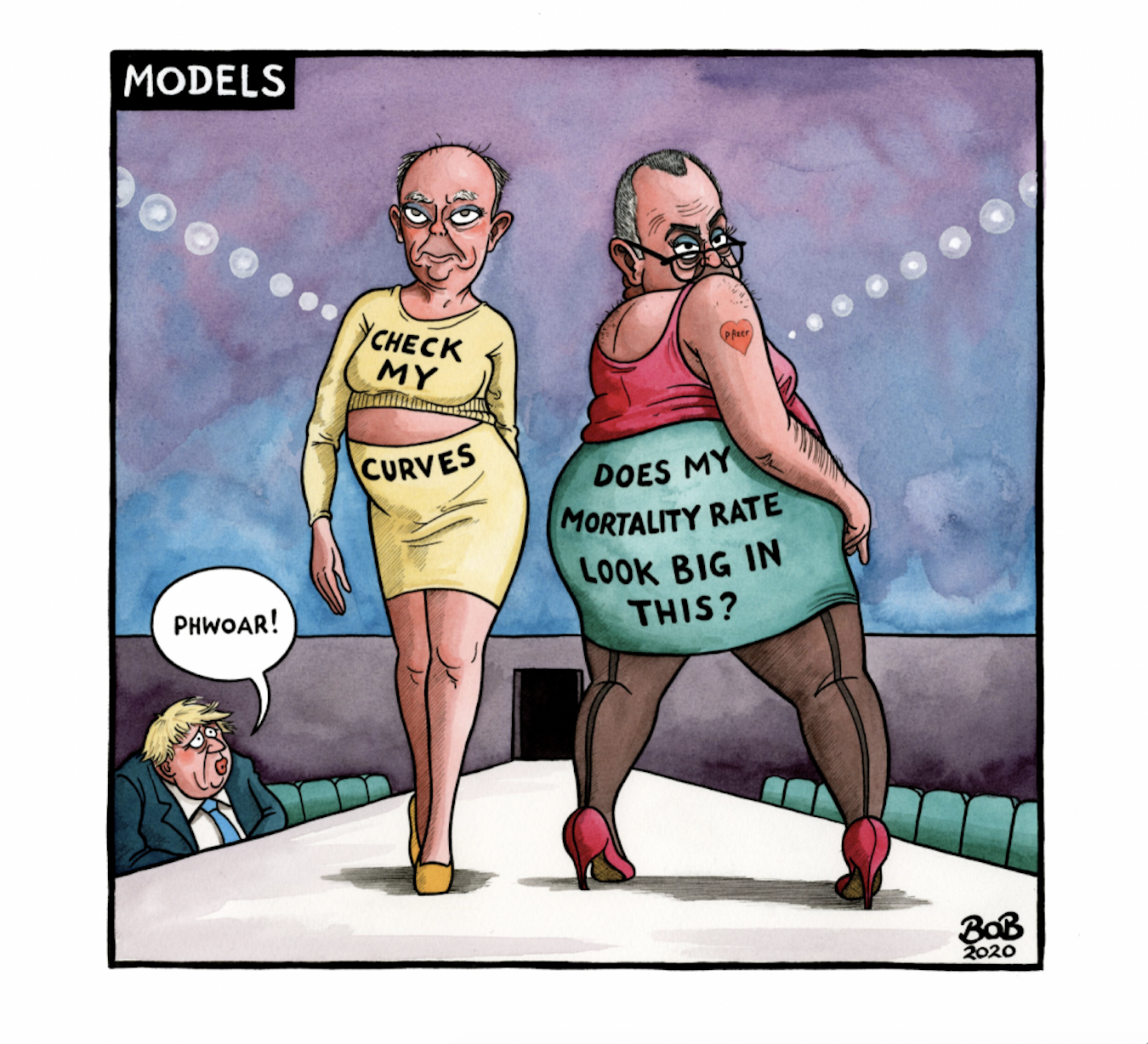 Today we’re publishing a guest piece by a PhD epidemiologist trained at a Russell Group University and a retired former Professor of Forensic Science and Biological Anthropology looking at the most recent models submitted to SAGE from Warwick University, Imperial College and the London School of Hygiene and Tropical Medicine and concluding that all three got their projections for the summer badly wrong for the usual reasons – the modellers underestimated the impact of seasonality on the lifecycle of the virus and overestimated the impact of lockdown restrictions.

Here is the conclusion:

The rest of the U.K. is now following the trend in Scotland, which showed a rapid fall in infections from the end of spring and beginning of summer, as Sweden did in 2020. Are we simply experiencing a late impact of seasonality on suppression of spread, which has finally taken effect?

Reported positives peaked just prior to ‘Freedom Day’ in England and about three weeks earlier in Scotland. There is no sign of any stall in the falling trajectory of infections in either country, as could be attributed to the relaxation of restrictions on ‘Freedom Day’. This would be not at all surprising to those who observed the lack of impact of ‘opening up’ in Texas and Florida some months ago.

On the basis of current infection data, the SAGE models are already wrong.

So must be the assumptions of virus transmission and effects of Non-Pharmaceutical Interventions – and lack of effect of nature – on which they are based.

It begs the question as to why the Government and media have again so enthusiastically engaged with consistently disappointing predictions leading to such damaging public health policy.

None of this should be a distraction from the point that lockdowns cause a good deal of harm to physical and mental health and to the economy, far outweighing any presumed benefit – if any can be shown. The models, NPIs and lockdowns are about politics, not science.

Read More: Can We Say, Definitively, that the SAGE Models are Wrong?