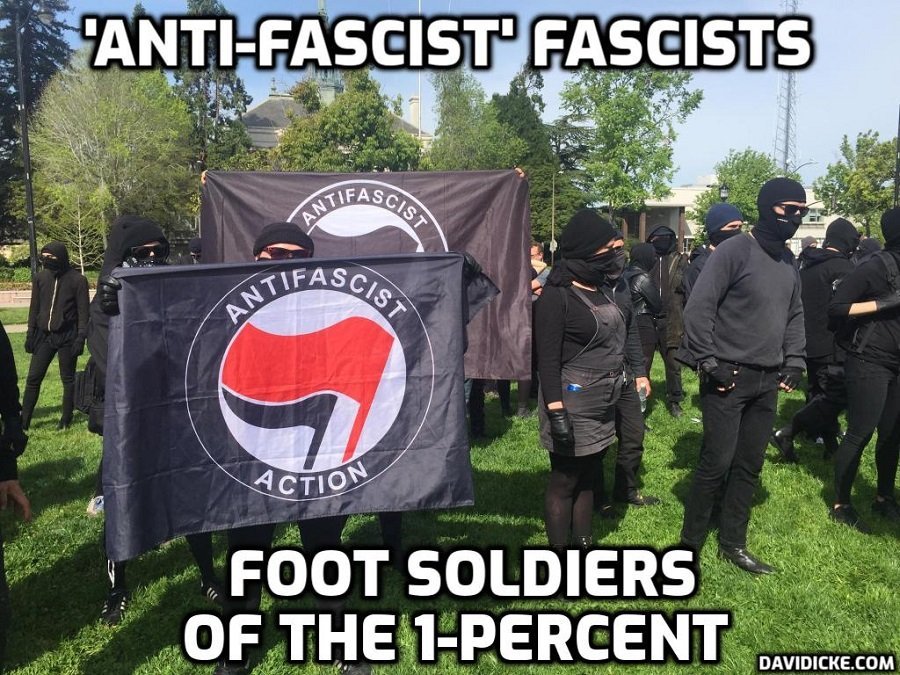 The Anti-Defamation League (ADL) was ridiculed on social media after announcing a partnership with PayPal to “fight extremism and hate” groups by “uncovering and disrupting the financial pipelines” that support them.

In other words, a dystopian social credit system policed by a radical far-left organization and a virtue-signaling corporation.

“The initiative with PayPal will be led through ADL’s Center on Extremism, a leading authority on extremism, terrorism and hate,” the ADL website states. “PayPal and ADL will focus on further uncovering and disrupting the financial pipelines that support extremist and hate movements. In addition to extremist and anti-government organizations, the initiative will focus on actors and networks spreading and profiting from all forms of hate and bigotry against any community.”

ADL’s CEO Jonathan Greenblatt added that his organization and PayPal “have a critical role to play in fighting the spread of extremism and hate.”

“With this new initiative, we’re setting a new standard for companies to bring their expertise to critical social issues,” Greenblatt said. “We have a unique opportunity to further understand how hate spreads and develop key insights that will inform the efforts of the financial industry, law enforcement, and our communities in mitigating extremist threats.”

Likewise, PayPal said its partnership with the ADL will “make a greater impact” to “fight against hate.”