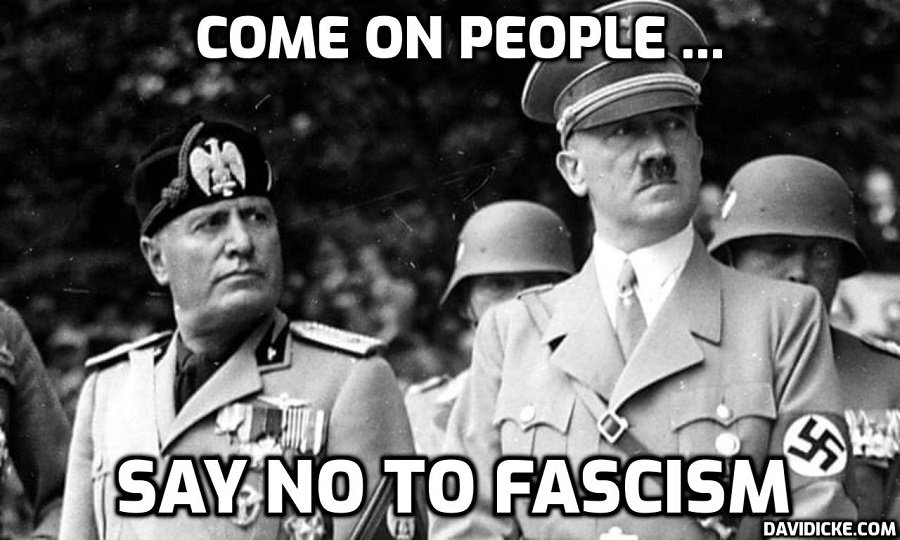 Australian police have already issued hundreds of fines in the wake of mass anti-lockdown rallies, and are looking for more info about the violators, as state leaders condemn protesters for endangering other people’s lives.

In just 24 hours after Saturday’s mass protest, police in New South Wales issued 510 penalty infringement notices, Deputy Commissioner Gary Worboys said, according to the Sydney Morning Herald. He vowed that the authorities will continue to investigate the acts of “violent, filthy, risky” behavior.

A strike force is set up right at this moment that continues to ask for people to bring forward any video files or telephone footage that they have of that sort of behaviour.

NSW Police Minister David Elliott earlier announced that at least 22 veteran detectives will be working as part of a special unit to identify and track down people who attended the rallies.

State Premier Gladys Berejiklian echoed these sentiments, saying she was “absolutely disgusted” by the mass gatherings, and urging anyone who recognized any of the activists to contact police immediately.

I’m just so utterly disgusted, disappointed and heartbroken that people don’t consider the safety and wellbeing of their fellow citizens.