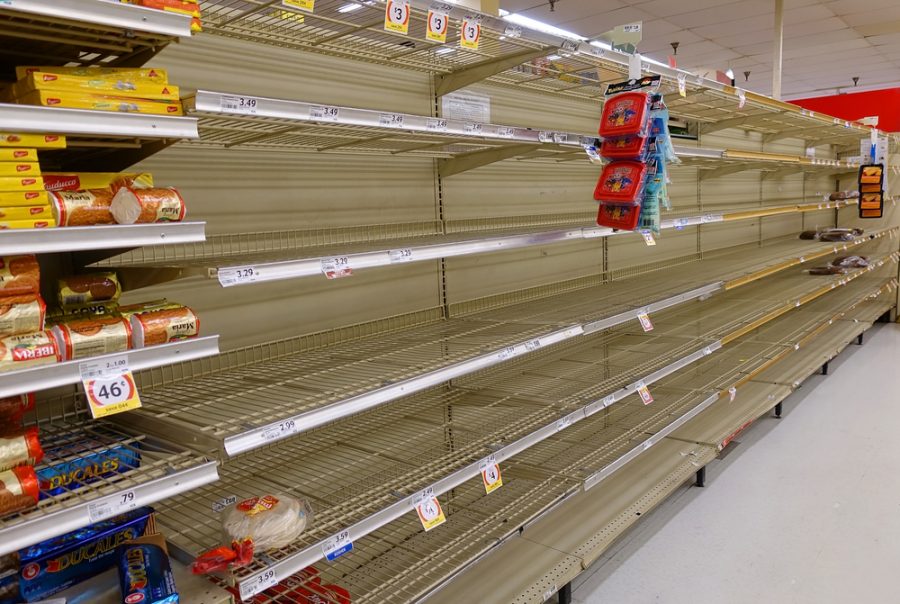 Union bosses are urging key workers to ignore the Government’s exemptions from self-isolation and stay home for 10 days if they are ‘pinged’ by the NHS Covid app, in a move that threatens to make life even harder for shoppers, commuters and holidaymakers.

Leaders of the UK’s biggest unions, including the RMT, Unison and Usdaw, are telling critical workers in transport, food and border control among other sectors to quarantine if they are contacted by the app, citing fears they could become infected in the workplace.

Steve Hedley, the RMT’s senior assistant general-secretary, has threatened strike action over the exemption scheme, telling the Telegraph: ‘Why should our people be infected with Covid? We have discussed the possibility of taking action at a senior level, and I can say that nothing has been ruled out.’

Key workers are able to avoid house-arrest via a Downing Street scheme launched amid mounting fears over the chaos to key infrastructure caused by the so-called ‘pingdemic’ after more than 600,000 people were told to self-isolate by the NHS app last week.

Policing Minister Kit Malthouse has already been forced to apologise for delays at the border as families set off on the first weekend of the summer holidays, which were branded ‘total chaos’ by travellers and which he blamed on the ‘pingdemic’.

Paddy Lillis, general secretary of retail and food manufacturing union Usdaw, said staff would be encouraged to stay at home rather than return to work and said: ‘Usdaw does not believe that the current situation in the food supply chain is critical or warrants the sector being placed on the exemption list.’

Read more: Cult-co-opted unions with brain-dead ‘leaders’ on ‘a mission to paralyse Britain by telling key workers in transport and food delivery to IGNORE their exemptions from the pingdemic – and they are threatening to strike’