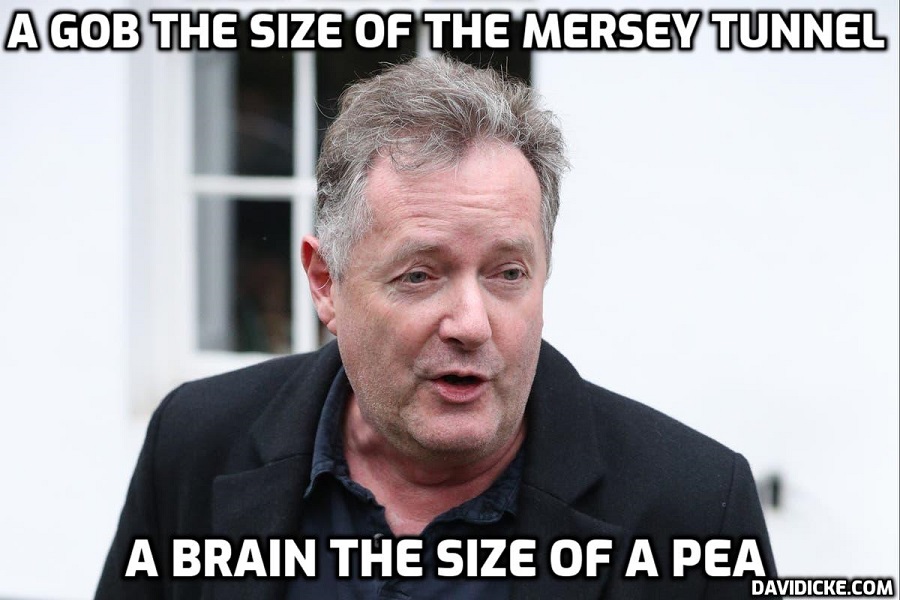 To Wembley Stadium for the Euros final between England and Italy. ‘Is this wise?’ asked my wife Celia as I headed off sporting a St George’s flag waistcoat.

‘Football’s coming home!’ I roared back defiantly. ‘We haven’t reached a final since I was 16 months old – I have to be there.’

‘Well so long as Covid isn’t coming home too,’ she sighed, wearily.

‘It’s Covid-safe and well regulated,’ I insisted. ‘Everyone there has to produce proof of being fully vaccinated like me or having had a negative lateral flow test in the past 48 hours.’

As I said this, our TV was showing live footage from Wembley which already looked like total chaos, with reports of tens of thousands of ticketless fans being on the lash since 6am.

‘Doesn’t look very safe to me,’ Celia observed – correctly as it turned out.

Unlike the previous two England games I’d been to during the tournament – against Scotland in the group stage and Denmark in the semi-final – there was a highly volatile and chaotic atmosphere all around the area.

By the time I arrived with my three sons around 5.30pm, Wembley Way was a cannabis-stinking, beer-sodden, seething, brawling, chanting, tinderbox.

I’ve been to enough football matches over the past 45 years to know when things are likely to ‘kick off’ in a way that doesn’t involve a ball and this was definitely one of them. And for the first time, I’d be right down the front among the hardcore fans in the regular stands, not in a cosy hospitality box.

When we arrived at the first security barrier, it was complete mayhem as scores of drunken, aggressive, ticketless yobs tried to charge through. It was not a situation where having a recognisable face was a massive bonus.

A guy suddenly appeared at my side and said: ‘Need some help, Piers?’

Read more: If Piers Morgan gets any more stupid he’ll be forgetting to breathe: ‘The vaccine may well have saved my life: Piers Morgan reveals he caught Covid at Euros final – leaving him with raging fever and fearful but grateful he was double jabbed.’ PRAT