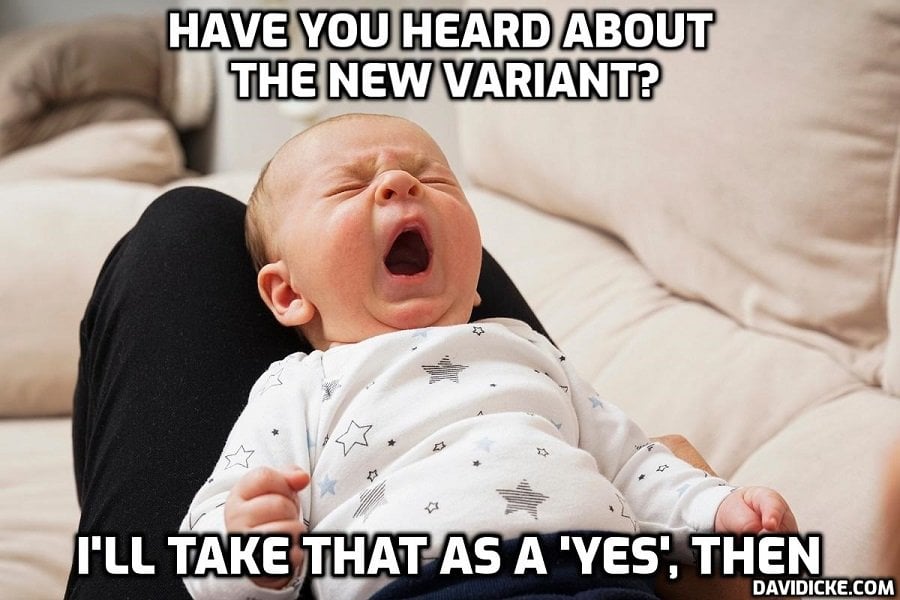 Health chiefs have spotted another Covid variant spreading in Britain, with 31 mutant strains now on the UK’s watchlist.

Sixteen cases of the B.1.621 version of the virus – which is thought to have originated in Colombia – have already been detected.

Public Health England insists there is no proof it is deadlier than Delta, which makes up 99 per cent of all cases in the UK. And it says there’s no evidence that the strain renders any of the vaccines currently deployed any less effective.

The Government-run agency also claims there is no sign that B.1.621 is spreading in the community. But it does admit the variant contains a number of ‘mutations of concern’. 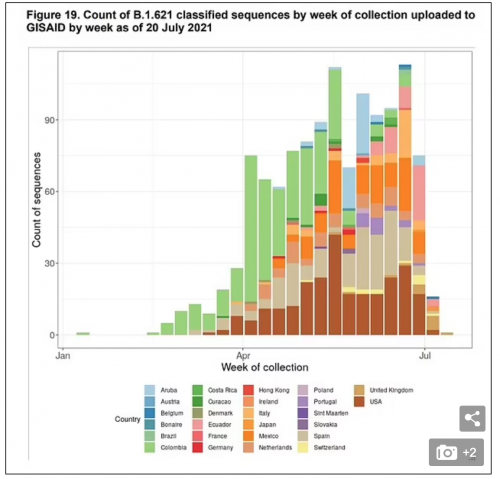 Testing shows it does carry the same N501Y mutation that researchers believe made the Alpha variant so transmissible. Some samples also contain E484K, which is also found in the Beta strain that experts say can partially evade vaccines.

The coronavirus, called SARS-CoV-2, is mutating all the time as a result of genetic errors when it multiplies. Most mutations are harmless.