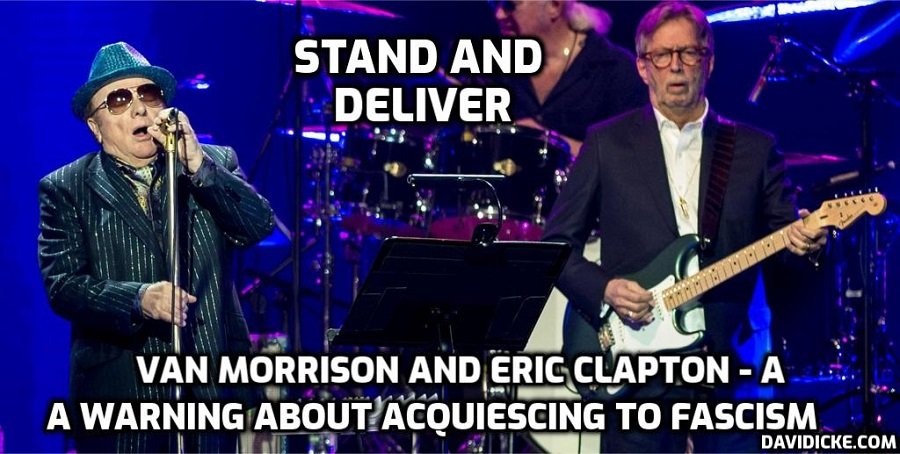 Eric Clapton has said he will not perform at any venues that require attendees to show proof of vaccination.

In response to the government announcement that vaccination passports will be required to access nightclubs and venues by the end of September, the musician has issued a statement saying he would not play “any stage where there is a discriminated audience present.

“Unless there is provision made for all people to attend, I reserve the right to cancel the show.”

Clapton shared the statement via the Telegram account of Italian architect and Covid sceptic Robin Monotti. It was accompanied by a link to Clapton’s anti-lockdown collaboration with Van Morrison, Stand and Deliver, in which they sing: “Do you wanna be a free man / Or do you wanna be a slave?”

In May, Clapton shared his negative experiences of receiving the AstraZeneca vaccine through Monotti’s Telegram account, claiming to have experienced “severe” reactions that left him questioning whether he would be able to play the guitar again.

Most people who are reluctant to be vaccinated against Covid are worried about side-effects and whether the vaccines have been adequately tested, a survey of 68,000 people in 15 countries has shown. Running since last year, it found that until March 2021, the Oxford/AstraZeneca vaccine was the most trusted in the UK among the under-65s, but that confidence in it had declined in all age groups with the publicity over side-effects. Since May, people under 40 have been offered an alternative to the Oxford/AstraZeneca jab in the UK.