Under one blueprint said to have been drawn up earlier this month, shops, beer gardens and outdoor attractions would have been allowed to reopen by the end of March. But the Daily Telegraph claimed ministers were spooked by modelling from ‘Professor Lockdown’ Neil Ferguson and colleagues at Imperial College London, who estimated the timetable could result in an extra 55,000 deaths.

Releasing their modelling of a series of different roadmaps out of lockdown, SAGE warned there would be at least another 30,000 Covid deaths even in the ‘most optimistic’ scenario.

And the group said that if all restrictions were lifted rapidly at the end of April there would be a dramatic spike in cases that could see around 91,000 further deaths. In a worst-case scenario, the additional death toll could reach almost 150,000.

No10’s top scientific advisers insisted that without a gradual approach, the pressure on NHS hospitals would peak in June at nearly 60,000 Covid inpatients – higher than even last month’s peak of nearly 40,000 infected patients.

Read More: SAGE scientists warned Boris Johnson there would be 91,000 extra deaths if he scrapped lockdown rules at Easter 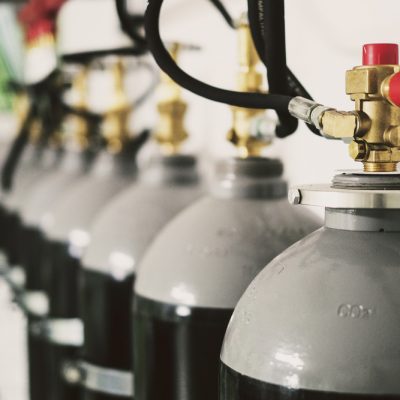 Operations at risk from CO2 shortages unless minis...

The Plan is Set in Motion in Israel With an Iron F...