I had been staring her in the eyes, as she had ordered, but when a doctor on my other side began jabbing me with a needle, I started to turn my head. “Don’t look at it,” the first doctor said. I obeyed.

This was in early August in New Orleans, where I had signed up to be a participant in the clinical trial for the Pfizer-BioNTech COVID-19 vaccine. It was a blind study, which meant I was not supposed to know whether I had gotten the placebo or the real vaccine. I asked the doctor if I would really been able to tell by looking at the syringe. “Probably not,” she answered, “but we want to be careful. This is very important to get right.”

I became a vaccine guinea pig because, in addition to wanting to be useful, I had a deep interest in the wondrous new roles now being played by RNA, the genetic material that is at the heart of new types of vaccines, cancer treatments and gene-editing tools. I was writing a book on the Berkeley biochemist Jennifer Doudna. She was a pioneer in determining the structure of RNA, which helped her and her doctoral adviser figure out how it could be the origin of all life on this planet. Then she and a colleague invented an RNA-guided gene-editing tool, which won them the 2020 Nobel Prize in Chemistry. 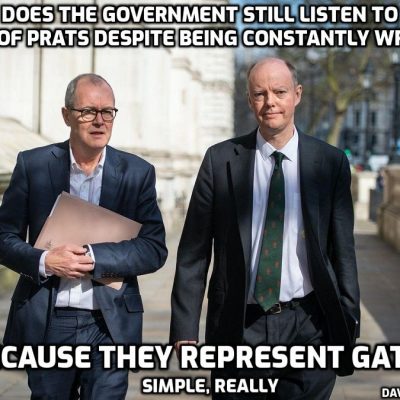