Vice President Mike Pence presided over the joint session of Congress that affirmed Joe Biden as the winner of the presidential election. Lawmakers reconvened for the overnight session after a violent mob earlier halted the ratification of Mr. Biden’s victory.

President Trump issued a statement early Thursday saying he would commit to an orderly transition of power.

The Senate voted down a push by a group of Republicans to void the presidential election results from Arizona and Pennsylvania. But Mr. Pence and Senate leader Mitch McConnell rejected calls from President Trump to overturn election results.

Earlier, Mr. Trump had urged his rioting supporters to go home, while calling them “very special.” A woman who was shot during the unrest in the Capitol has died, D.C. police said.

Mr. Biden forcefully denounced the rioters, calling it an unprecedented assault on the nation’s democracy that “borders on sedition.”

Read more: Biden condemns Trump supporters ‘assault on democracy’ while he and his handler Harris prepare to destroy what’s left of it on behalf of their corporate masters. They have no shame 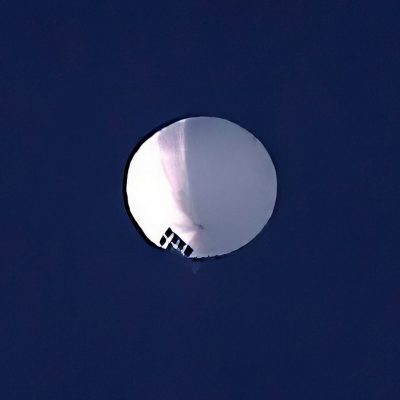