Government lawbreaking in Boris Johnson’s adminstration has now reached an unprecedented scale for a British government – and we should all be concerned.

In September last year, the supreme court ruled that Boris Johnson’s advice to the Queen that parliament should be prorogued for five weeks at the height of the Brexit crisis was unlawful. It was a unanimous judgment from the 11 justices on the UK’s highest court. Johnson’s response was to attack the supreme court and threatened to dissolve it.

More recently, we’ve heard how Members of Parliament have been pushing the UK government to back down over its controversial plan to breach international law with its Internal Markets Bill. The House of Lords reacted badly to it and inflicted a crushing defeat on Boris Johnson. In the first vote, the government was defeated by 433 to 165 by the Lords, in the second, by 407 to 148. This is still not resolved. For ‘global Britain’ this alone has been a disaster as it has attracted worldwide derision.

You could argue that both these events are seen by the government as the only way to get through their Brexit agenda – others would say that these are acts of desperation because Brexit simply can’t be done by working inside political, economic and diplomatic norms.

But as each day passes we are learning that at the very highest levels of government – new lawbreaking is being reported. 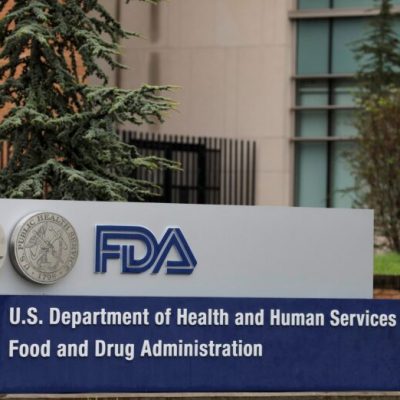