Ministers were ridiculed over the new ‘Rule of Six’ today after it emerged that ‘mingling’ has been outlawed – while Downing Street fueled confusion by saying people should not be fined the first time they flout the curbs. MPs joked that ‘ambling’ should be banned next as Britons struggled to get to grips with the latest edict, imposed by the government in a desperate bid to get coronavirus cases under control.

Photos from across the country suggested that the public has yet to comprehend the new system, despite policing minister Kit Malthouse urging people to snitch on neighbours who flouted the rules. Home Secretary Priti Patel also warned that offenders could face criminal records as well as thousands of pounds in fines if they refuse to abide by the law.

But police chiefs admitted the arrangements were ‘confusing’, and the PM’s spokesman insisted officers would not be imposing hefty penalties on individuals unless they persistently refused to comply.

Meanwhile, the government’s response to the spike in infections has been slammed by top scientists as panicky and not based on evidence, with jibes that those in charge are a ‘Dad’s Army’ with no experience.

Underlining the deep splits in views, other experts delivered chilling warnings that the outbreak is on the verge of spiralling out of control, after the daily case rate topped 3,000 for the first time in months. 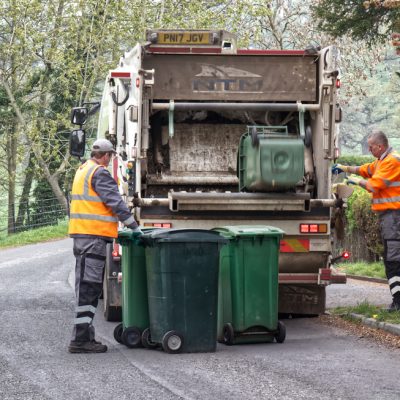 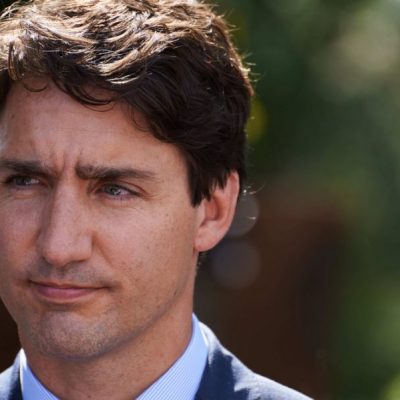 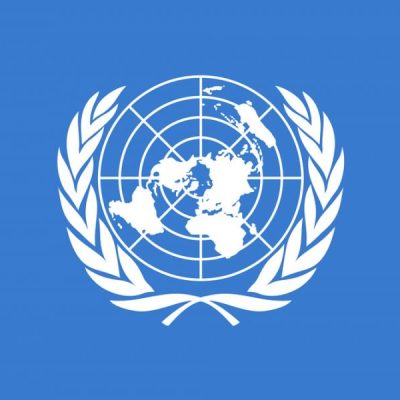 Eleven-year-olds reportedly asked if they're gende...