A company in the UK has told staff that only 40% of them will be able to return to work in January due to a rule that dictates cars must be “socially distanced” in the parking lot.

The story was shared by a reader of the website LockdownSkeptics.org.

“I was chatting this morning to a neighbour whose wife is currently working from home.”

“I have no idea what she does, but he told me that her firm has said no one will be going back to the office until at least January and even then they will only allow 40% of the staff back. This is, according to the firm, because “the rules” say that not only must staff socially distance in the office, but cars must be socially distanced in the car park with only alternate spaces used!”

“As I’ve said many times in the past five months, the lunatics have taken over the asylum.”

Many workers in the UK are still on furlough until October due to fears over coronavirus despite the fact that deaths have slowed to a trickle and a “second wave” hasn’t emerged.

As an example of how paranoid the UK population has become due to media hysteria over COVID-19, there are anecdotal stories of people literally leaping out of the way when they see others walking towards them on the street. 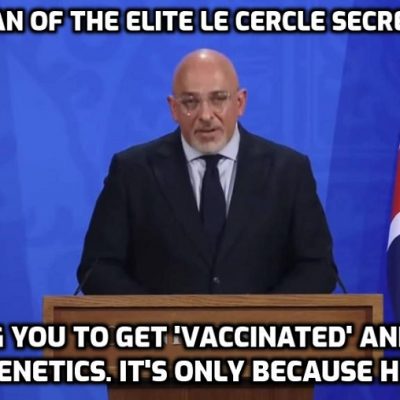 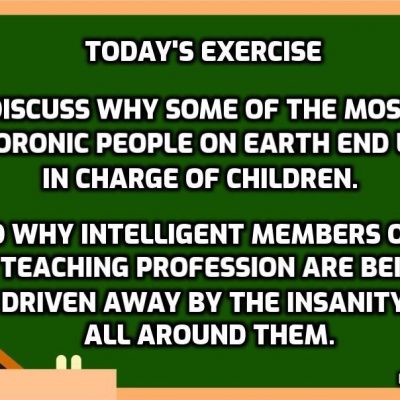 What a pathetic shower - they may know a lot about...

Perceptions Of A Renegade Mind - The Brand New Boo...

Love on the streets of London this Saturday - JOIN...

Netflix and Amazon must follow same rules as BBC: ...

The government threat to YOUR free speech: 'Misgui...

'Covid' hoax lockdowns are only the start - 'clima...

David Icke live on The Awakening Weekend with Toro...

UK government seeks to make it quicker and easier ...

Perceptions Of A Renegade Mind - The Brand New Boo...