More than 54% of American children are suffering from one or more chronic illnesses, with the late 1980s and early 1990s viewed as the gateway period that launched the decline. Autism, ADHD, asthma and allergies have doubled since that time, with autism now one in 34 children in some regions.

Pediatric autoimmune conditions are also on the rise, and the proportion of public school children using special education services is estimated at 13% to 25% of school populations. Mounting evidence indicates environmental toxins such as heavy metals, pesticides and herbicides as the principal culprits, while studies link vaccines and toxic vaccine ingredients to a wide range of adverse health outcomes, including seizures, neurodevelopmental disorders, and infant death. As the medical, public health, and government circles remain silent on the social and economic fallout from these toxic exposures, American children have never been so sick.

Our comprehensive white paper, The Sickest Generation: The Facts Behind the Children’s Health Crisis and Why it Needs to End covers these chronic illness and more, along with the causes and the steps you need to take to protect your children now.

Read more: Too Many Sick Children 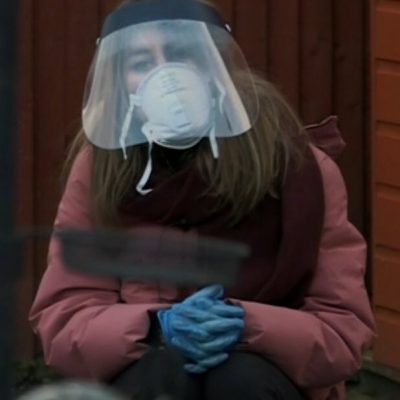 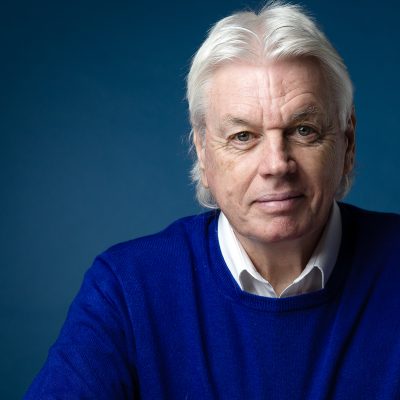 True Story and the lesson is stop obeying the 'boy...

Rolling Out The Paedophile Enablers To Promote The...

Only vaccinated pilgrims are allowed in to a disin...