New York, NY — The death of 8-year-old Thomas Valva shocked the nation last month when it was discovered his New York cop father was alleged to have beat him and starved him before throwing him into an unheated garage where he froze to death. Now, as the investigation continues, we are learning that authorities were warned by multiple people on multiple occasions that NYPD officer Michael Valva was horrifically abusing his children, and no one acted. In fact, the only actions taken were against the mother, and helped Valva continue the abuse.

Eight-year-old Thomas died of hypothermia on January 17 after he was allegedly starved, beaten and locked outside overnight by his NYPD officer father. Valva allegedly washed the body of his autistic child in an attempt to warm the corpse, then lied to cops by claiming the boy fell in the driveway. On Jan. 24, Valva and his fiancee Angela Pollina were arrested and charged with murder.

It has since come to light that Justyna Zukbo-Valva, Thomas’ mother, had filed multiple complaints — with physical evidence — alleging the abuse. Instead of helping her authorities simply looked the other way. Not only was she never given help, Zukbo-Valva was treated like she was the abuser and lost custody as the true monster continued his horrifying treatment of his children.

According to the NY Daily News, who received the documents from Zukbo-Valva, after losing custody, this mother feared for the safety of her children, fought to save them, and was ignored and punished until Thomas was tortured to death.

In meeting after meeting with Child Protective Services, beginning in 2017, Zubko-Valva implored caseworkers to get involved and protect her boys now living with their father in Center Moriches, L.I. The mother, recalling a Dec. 6, 2017, meeting, says caseworker Michelle Clark blamed her rather than NYPD officer Valva for the regressing autism of Thomas’ older brother Anthony.

Clark also declined to read progress reports from the special school where the mother enrolled the brothers before Valva pulled both of them out.

“She informed me she will not take any evidence from me,” wrote Zubko-Valva about the caseworker. “If I try to provide my evidence to her, she is not going to take them into consideration.” 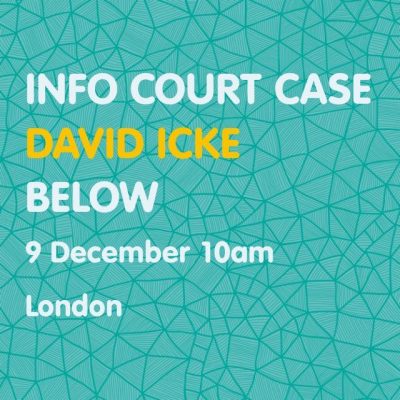