‘Another slot of judicial history, another notch to be added to the woeful record of legal proceedings being undertaken against Julian Assange.  The ailing WikiLeaks founder was coping as well as he could, showing the resourcefulness of the desperate at his Monday hearing.

At the Westminster Magistrates Court, Assange faced a 12-minute process, an ordinary affair in which he was asked to confirm his name, an ongoing ludicrous state of affairs, and seek clarification about an aspect of the proceedings.

Of immediate concern to the lawyers, specifically seasoned human rights advocate Gareth Peirce, was the issue that prison officers at Belmarsh have been obstructing and preventing the legal team from spending sufficient time with their client, despite the availability of empty rooms.

“We have pushed Belmarsh in every way – it is a breach of a defendant’s rights.”

Three substantial sets of documents and evidence required signing off by Assange before being submitted to the prosecution, a state of affairs distinctly impossible given the time constraints.

A compounding problem was also cited by Peirce: the shift from moving the hearing a day forward resulted in a loss of time. “This slippage in the timetable is extremely worrying.”

Whether this shows indifference to protocol or malice on the part of prosecuting authorities is hard to say, but either way, justice is being given a good flaying.

The argument carried sufficient weight with District Judge Vanessa Baraitser to result in an adjournment till 2 pm in the afternoon, but this had more to do with logistics than any broader principle of conviction.

As Baraitser reasoned, 47 people were currently in custody at court; a mere eight rooms were available for interviewing, leaving an additional hour to the day.

In her view, if Assange was sinned against, so was everybody else, given that others in custody should not be prevented from access to counsel. (This judge has a nose for justice, albeit using it selectively.)

As things stand, Peirce is aiming to finalise the exhibits for submission to the prosecution by January 18.  The government deadline for responding to those documents will be February 7. The case proceeding itself was adjourned till January 23, and Assange will have the choice, limited as it is, of having the hearing at the Westminster Magistrates Court or Belmarsh.

Supporters outside the court were also of same mind regarding the paltry amount of time awarded Assange. ‘ 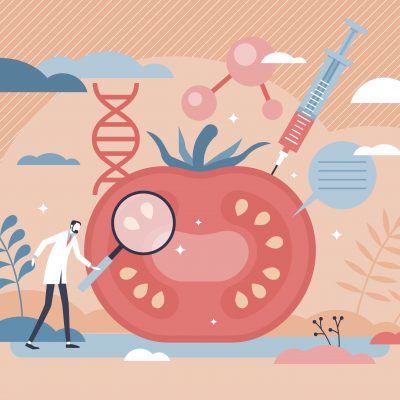